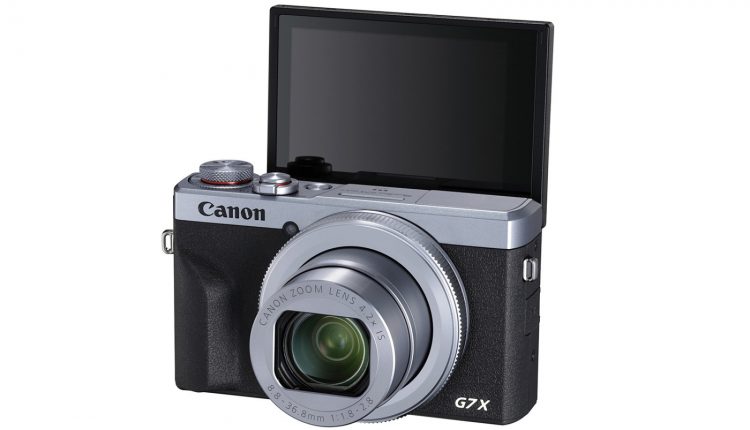 Canon has launched its PowerShot cameras which are best put to use for content creators who make content for YouTube and Instagram. These cameras are even more high-end than their previously launched EOS R cameras. The G7 X III and G5 X II have succeeded the PowerShot G7 X II and G5 X, and contain 20 megapixel 1 inch CMOS sensors with DIGIC 8 image processors which can shoot photographs at 20 frames per second with an ISO level of 12,800.

Cannon has called these the next generation vlogging cameras and have shown specs to drive the point home as well. The optical lens is 4.2 times, which adds up to about 24-100 mm f/1.8-2.8 in a 35 mm equivalent camera. It contains a built-in optical image stabilization and a 3 inch rear touchscreen which tilts 180 degrees for the ease of selfies. Top audio quality is also a priority for the makers as they have given a built in mic input but no headphone jack has been included.

You will be able to shoot 4K videos at 30 frames per second without cropping, which even the EOS R, which costs $2,300 cannot do. For slow motion shooting, the camera can shoot 120 frames per second at 1080p. The most impressive feature of this camera is that it allows you to stream directly to YouTube with wireless connections. All in all, the G7 X III is a small and lightweight camera, and is an inexpensive vlogging camera which should serve up great videos.

For Instagram influencers, the built in gyro helps to shoot vertical videos. The G7 X II logs into the clip’s metadata and makes it easier to add to an Instagram story. Cannon is targeting influencers with the camera and to make this known, they are launching it at the Vidcon 2019 vlogger convention.

Where the G7 X III is made for vloggers, the G5 X II is for photographers. This camera has the same specs and design for video, but makes an impression with its 24-120mm equivalent f/1.8-2.8 zoom lens and a pop up OLED electronic view finder. The body of the camera is smaller than the G5X and looks better than the bulkier version.

The G7 X III costs only &749 and comes in two colours, black and silver, and the G5 X II costs $899 and is available in black. Both cameras will be available in the market starting next month.