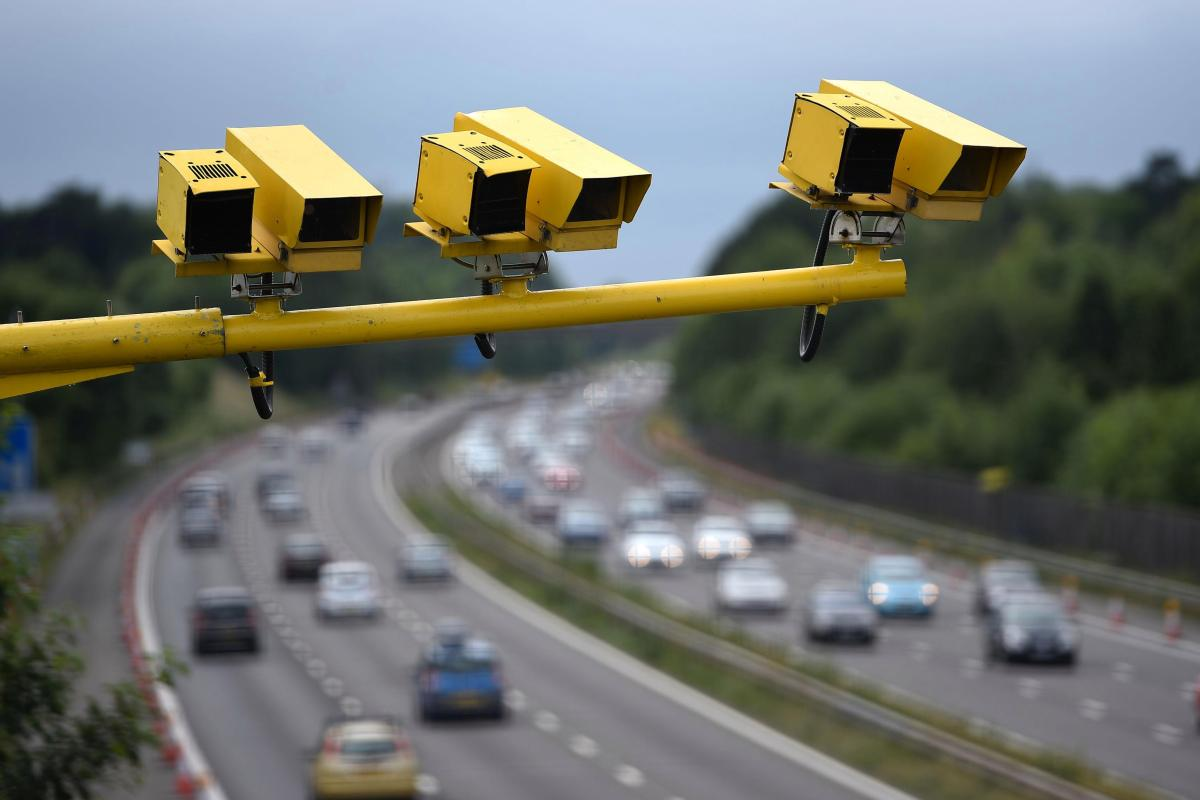 Speed cameras are used for detecting the speed of the vehicles with the help of radar technology or detectors that are equipped of the roadway surface. If the speed of the vehicle is found higher than the determined limit, then a photo of the car is captured, stored digitally and then printed later attached with a speeding ticket. Then, the ticket is sent to the address to where the photographed vehicle is registered. There has always been a heated debate between usefulness of the speed cameras and the snafus it causes in certain aspects. So, to outline both the aspects, this article lists some pros and cons of speed safety cameras.

Once the driver knows where the speed cameras are installed in a particular area, they tend to slow down and behave themselves and drive within the speed limit in that very area. 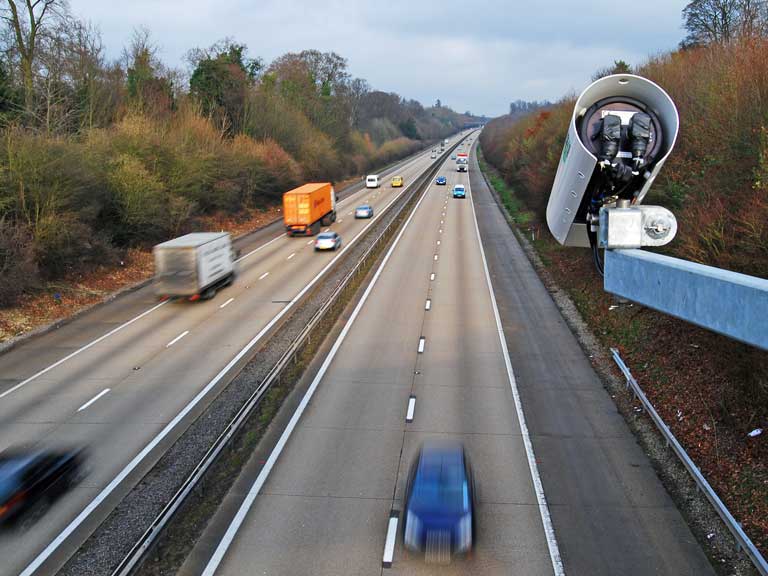 If a driver faces enough speed cameras, they will ponder on or assume if there are more cameras ahead to where they drive, particularly in the urban areas and the school zones.

When the driver is aware of a ticket camera installed in a particular area, it can cause them to drive below the determined speed limit that leads to creating a road safety hazard.

Radar triggered cameras are not perfect and can cause tickets being charged for false readings.

Many authorities believe that the companies that sell ticket camera equipment are biased in nature and provide zero independent verification that these systems do bring down the rates of accidents, ensure highway safety or help in regulating the roadway traffic flow. 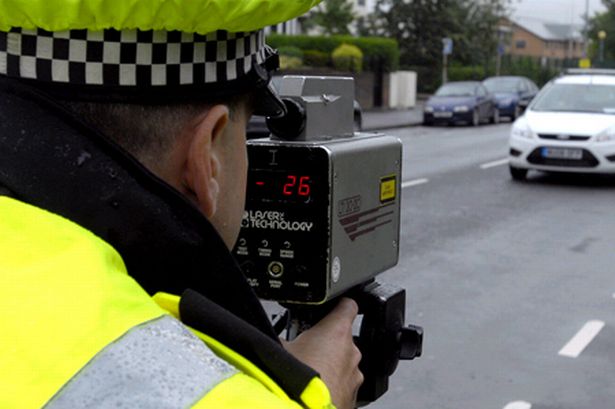 It is deemed a constitutional right for the accused to face their accuser, but when it comes to these cameras, you don’t have to confront anyone.

Drivers tend to adjust their driving behaviors when they are aware that a ticket camera is nearby and they are being surveyed by them. However, this very behavior doesn’t transfer to other areas and intersections, particularly when they are sure there are no cameras around. Areas familiar to the drivers which are camera free can still generate rash driving, speeding and running of red lights.

Why Start A Small Business