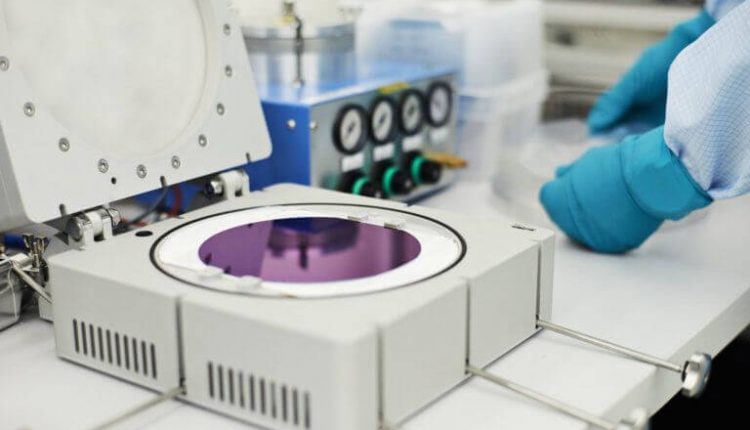 How Nanoimprint Technology Is Impacting Our Everyday life?

Nano imprinting is considered as an effective technique for replication of nano-scale features in a cost-effective way. The successful implementation of a nanoimprint technology would result in significant cost reductions and increased throughput by eliminating chip failure rates. This technique is fully compatible with the standard micro-fabrication needs, including different transfer processes such as etching, lift-off, diffusion or selective re-growth. It is being used in almost every major industry and therefore, it’s impacting our day-to-day life too:

Energy Applications: Nanoimprint technology is enhancing alternative energy approaches in order to meet the world’s increasing energy demands. In regard to the current scenario, the technology has already used the fabrication of photovoltaic layers of devices such as solar cells, anti-reflective film and coating, and high-density magnetic recording. With the help of Nanoimprinting, nanostructured solar cells can be manufactured in a cheaper and easier way than discrete panels.

Patterning LEDs: The two most crucial issues faced by the LED industry are – Light efficiency enhancement and manufacturing cost reduction. With the help of detailed R&D, scientists found a technique that enhanced LED performance at a lower cost. The technique is Nanoimprinting. This process allows the tailored fabrication of optical structures and generates periodic patterns over large areas at a low cost. 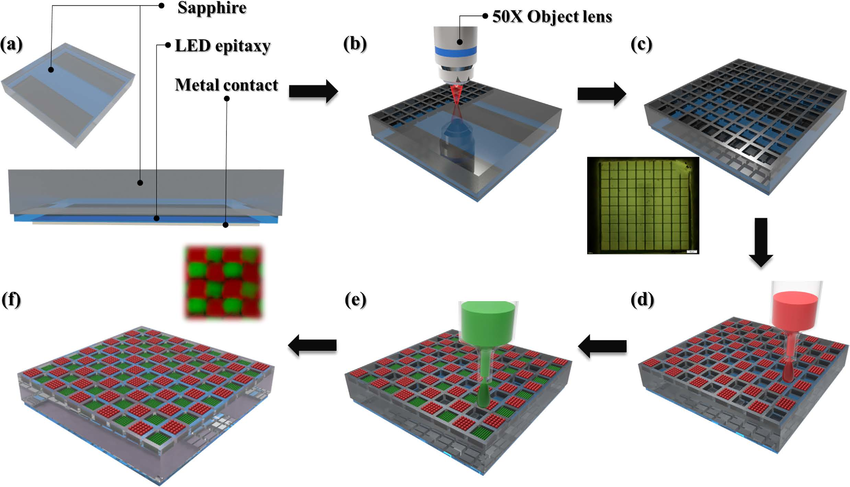 Nanoimprint technology is used in various applications due to its cost-effectiveness, efficiency, reliability, precise operation, and lower power consumption. All in all, this technology demonstrates a wide scope in a number of disciplines including medical science, photography, and media Patterning.

Get the most out of SolidWorks