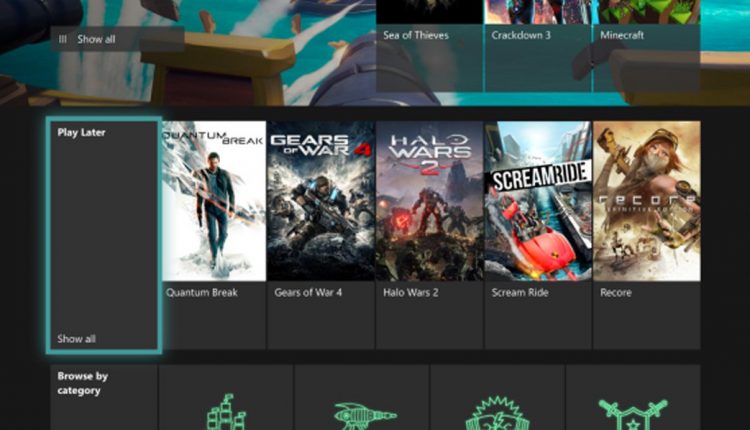 Microsoft released the July 2019 update for the Xbox yesterday, bringing with it the new Xbox Game Pass and Xbox Skill for Alexa functionality to all consoles in the market. Microsoft made an announcement which stated that the team behind Xbox has been busy making new updates and adding features which would optimize performance and play, pulling it all together in the July 2019 Xbox Update.

The update brings a new manner to interact with the Xbox Game Pass, and additional countries are being added to the Xbox Skill for Alexa. Voice commands are also to be expected with Alexa usage.

Here are the main updates:

The new Play Later feature allows the user to list games from their Xbox Game Pass catalogue which they wish to play later. This collection can be managed from your console or the Game Pass mobile application.

Now, the Alexa voice controls can be used to find the new features on the Xbox Game Pass, along with the games that are trending, what is going to leave the catalogue and other game ranking features.

Pairing your controller to the Xbox with Alexa has never been easier. The user must only say “Alexa, ask Xbox to pair my controller” for instant results and entering the pairing mode.

Canada, Australia, France, Germany, Italy, Spain and Mexico are now being given access to Alexa support as well.