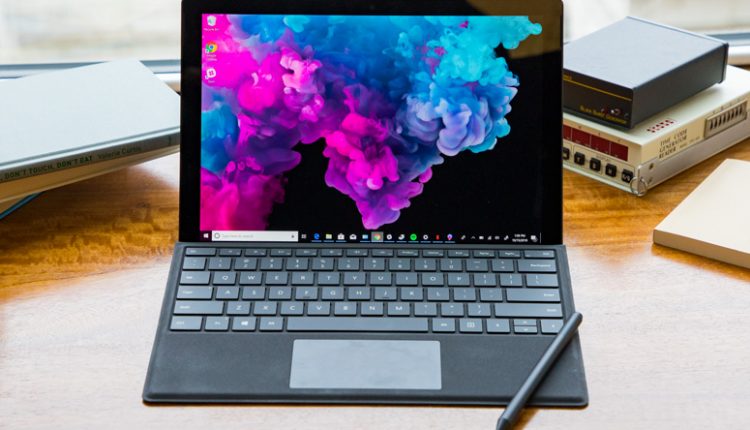 As Amazon Prime Day approaches, as on the 15th and 16th of July, a deluge of deals on laptops, tablets, smartphones as well as other items is going to be made available to its customer base. Amazon has since the announcement, dropped the prices on big brands. The latest on the list is the Microsoft Surface Pro 6 with a type cover which is available for $1000, after a discount of $300.

Two in one laptops such as the Surface Pro are becoming increasingly popular among the masses and the Microsoft is the best producer in the sector. The Microsoft Surface Pro 6 is a compactly designed, and high performing device which possesses great processing power. A concern, though, is raised at the ability of the Surface Pro to act as a stand-alone tablet. With a keyboard covered in the Amazon deal, this problem can be solved.

The design is sleek and a 12.3 inch, 2736X 1824 PixelSense 10-point touchscreen, along with rare and front facing cameras, with each measuring 8.0 and 5.0 megapixels respectively. It also provides an audio worthy of a laptop owing to its stereo speakers and integrated microphones.

The software is powered by the 8th Generation Intel Quad Core Processor, and a Windows 10 OS. It also boasts of an 8GB RAM and a 128GB state drive. This Surface line of tablets is a technological work of art. The battery lasts 13.5 hours after a single full charge, and is simple lithium ion.

The new range of two in one laptops and tablets may appeal to a niche audience as of now, but in the future, they are likely to be the gadgets of choice. Cash in on the deal on Amazon, and bring home this wonderful two in one device for all your tablet requirements.

Phones to be Locked for 60 Days Says Verizon