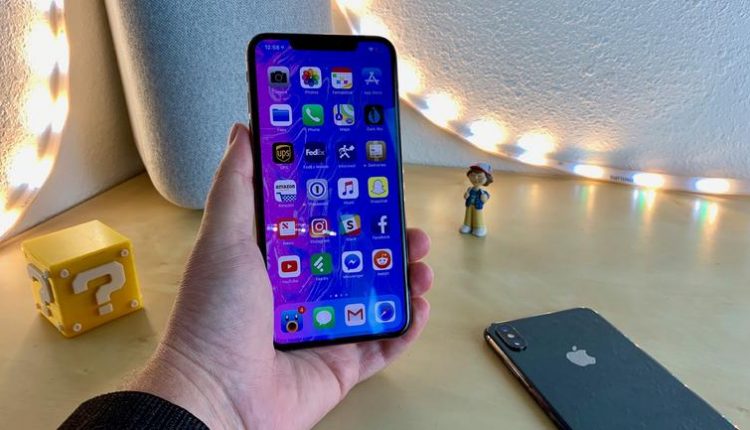 Two months from now, an awaited announcement from Apple may make its rounds relating to the release of the iPhone 11 range. The WWDC has now come and passed, and the iPhone announcement for September seems to be the next event on the company calendar at Apple.

Apple has consistently followed their September pattern and there is no reason for this year to be any different. It is likely that this event will be held on either the second Tuesday, or Wednesday of the month. This makes the predicted date either the 11th or 12th of September, 2019.

Delays in the release as were seen with the iPhone X and iPhone XR, have not been catered for in this prediction. No dates have officially been announced by Apple as of now, but these predictions are based on past trends and ongoing market practices.