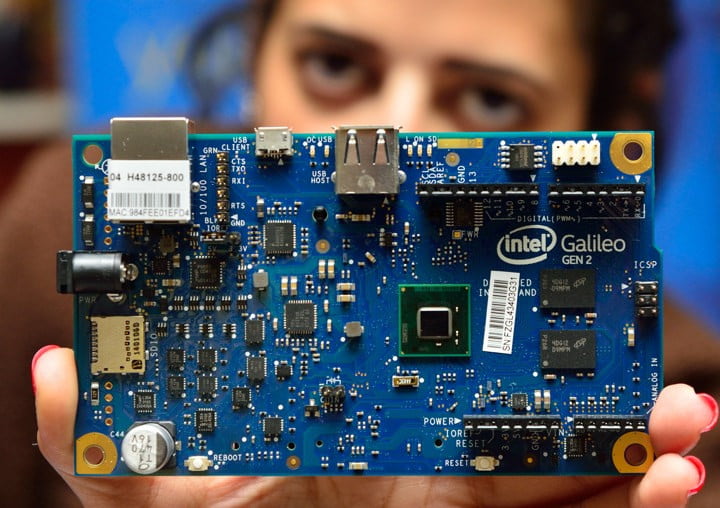 What Are Single Board Computers Used For?

Single-board computers are basic and compact, as the name insinuates, the computers are built on a single circuit board. The processor, input, output, and memory are all on the board; often most of these computers have no need for expansion slots. Usually running on static RAM and built wide a wide array of microprocessors, blade servers, which are essentially single board computers, can replace a server computer and use up less space.

Laptops and most desktop computers use single printed circuit boards to make them more compact. Single board computers not only increase portability, but they also tend to increase performance. Microprocessors pick the shortest and most efficient route to carry out a function. In reducing the circuits boards used, these computers also reduce the overall cost of a system. Connectors, usually cables that connect one circuit board to the other are usually the weak link in the system, not only are they expensive, they are prone to wear, and breakage and are known for frequent reliability problems.

Intel Board Computer offers two platforms of single board computers; no slot, also known as embedded single board computers provide the prerequisite input and output functions with no support for external plugins, those with slot support allow plug-in slots for expansion and peripherals. Computer-on-module plugs into other components such as a carrier board or a backplane for expansion.

The most common use for single board computer is in industrial situations where they are used as servers, interfaces, or process control in forms of rackmounts or embedded directly into other computers. Even though they are pricier in both manufacturing cost and sale cost, single board computers are more reliable, lighter and power efficient due to their complex integration.

From Space Shuttle To ALICE The Deep Sea Prowler

Intel Board Computer is a good example of the potential, these computers are capable of achieving. From Pegasus, the rockets, not the fable, tearing across the vast vacuum of space, to space shuttles burning a trail in the atmosphere, single board computers and their versatility and precision in process control and interfacing are at the top of the pyramid in the computer world. Even ALICE and other deep sea probes boast of carrying single board computers.

To make computers faster and more compact, Intel PC world, single board circuits are dedicated to different functions easing signal traffic, and with plug-in capabilities, these are inserted into passive backplanes. The resulting system is similar to a mainstream motherboard but more compact and with various variations of configurations (PCI, PCIX, ISA) allow for flexibility.

Many computer enthusiasts also create custom made systems with the sole purpose of improving performance, created dedicated co-processors to boost the capabilities of the system by reducing the functions the main system has to process. Gamers also buy custom memories to increase graphics and reduce the chances of a system crash at a crucial point.

The Advantages of Hyperconverged Infrastructure